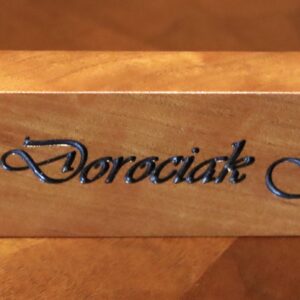 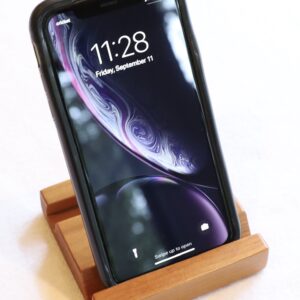 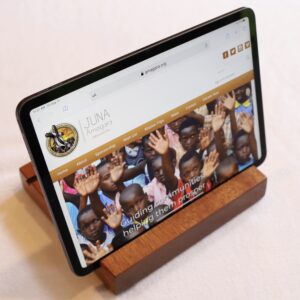 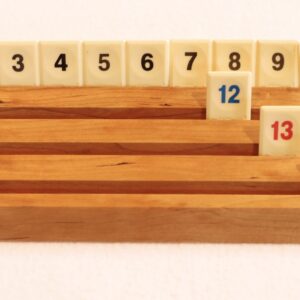 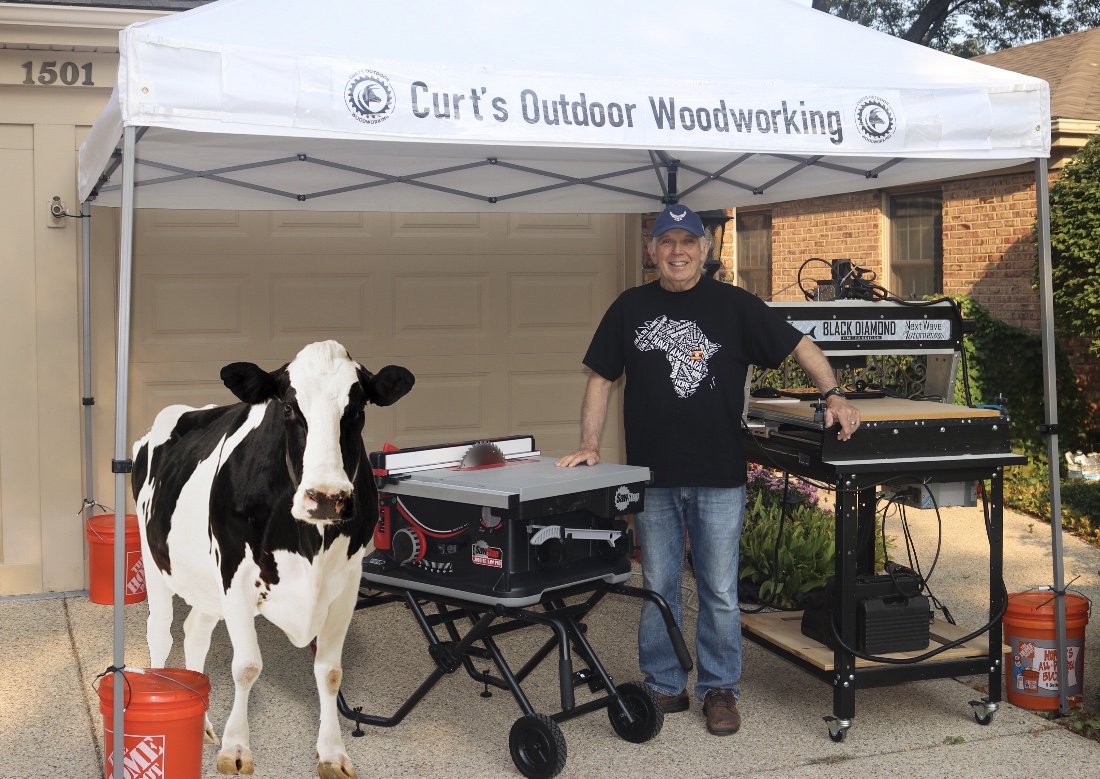 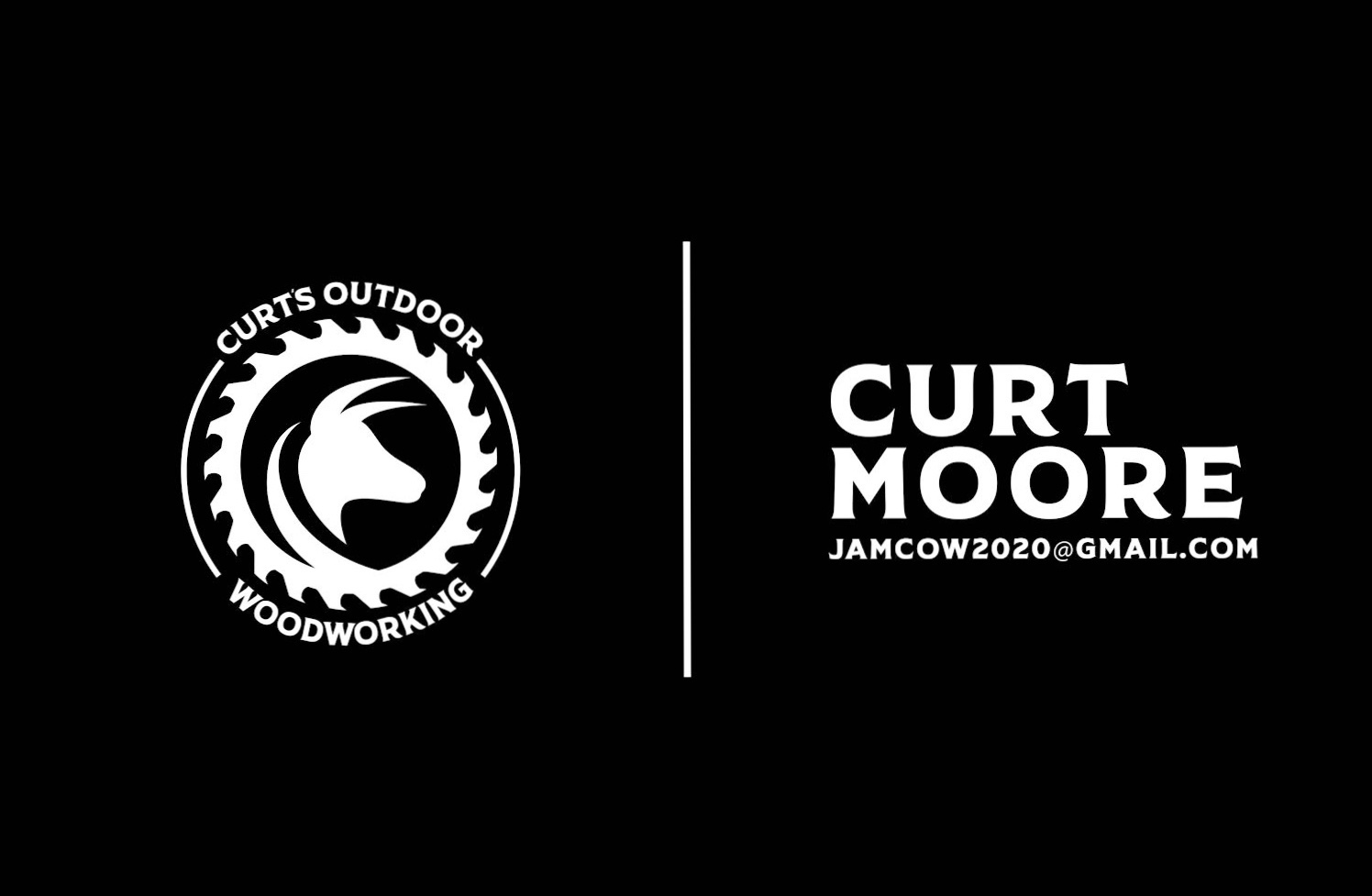 Growing up in New Hampshire, Curt learned to play the game of Cribbage at a young age. He would play with his father and brother. When he was in the USAF in 1967 stationed at Bolling AFB, he had time in the fall to make five cribbage boards for his father, brother, father in law for Christmas gifts and made two for himself.

About 42 years later, he was in a cribbage game with friends in Goose Rocks, ME when the topic of making Cribbage boards came up. Curt recalled his USAF experience and volunteered to make his friend a board from very old wood his friend had stored for a rainy day. Almost a year later, after much trial and error, two three-person boards were drilled by hand.

When he was working on the three person board, he would visit the local Rockler Hardware frequently and became enamored with the computer numerical controlled (CNC) router they had in the store. Curt purchased a Next Wave Automation Shark CNC machine in 2015.

Since 2015 Curt has made between 30 and 40 cribbage boards for family and friends. Most have been engraved on the back side with a personal greeting. He prefers to work with cherry as it performs well in the CNC machine and the wood grain is very interesting after the item is finished with oil urethane.

His focus today is to make and sell woodworking items to help support Juna Amagara Ministries. He did missions work with JAM in Uganda in 2017. Curt’s contribution to JAM on this project is materials, labor and shipping. He is hopeful that we can get many donations to support the work being done in Uganda.